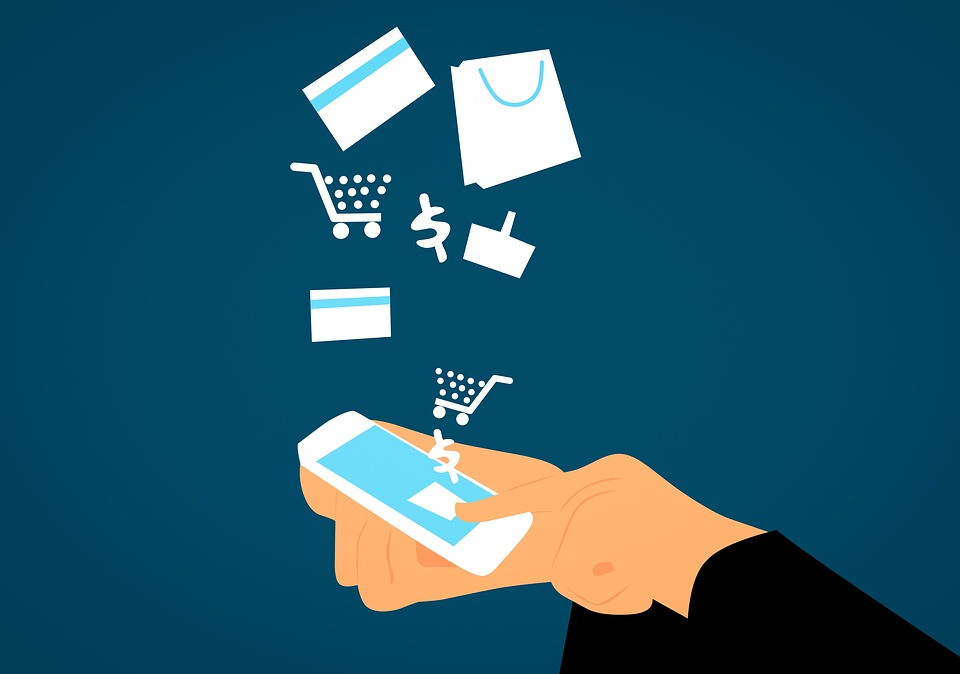 Despite the current situation that customers prefer more traditional methods and Hong Kong is lagging behind other cities in the region on smart payment systems, Wilson Wong Ka-wai, the council’s general manager of information technology, is optimistic about the digitalization of payment in the future. He explained that Hong Kong started to push the development of digital and mobile payments in late 2016, and there has been gradual progress these years.

According to the study, local residents hesitate about adopting the smart payment technology mainly because of “unfamiliarity with the operation” and “worries of personal data leakage”. Chief executive of AlipayHK, Jennifer Tan, said the public might misunderstand the requirements of mobile payment. She explained that it is optional for users to link their mobile wallet with credit cards or debit cards; users can simply top-up their e-wallets at different physical locations. By doing so, users will be free of worry from personal data leakage.

In the coming September, the HKMA is going to launch a Faster Payment System (FPS) that allows immediate cross-bank money transfer, which means users are able to reload e-wallet account in real-time and make transaction. Such convenience will encourage and give trust to more Hong Kong residents to use a mobile payment platform.